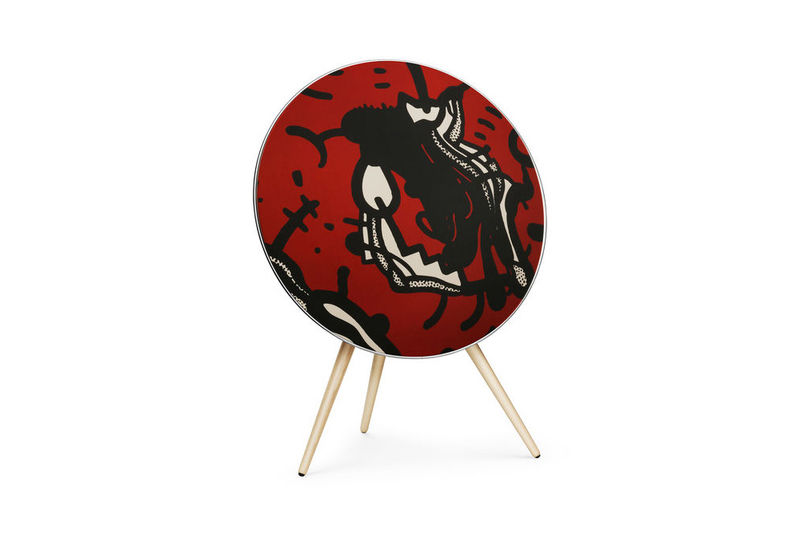 The speaker is draped with the director's vintage-inspired lithographic art, which features a blood red colorway. The print was taken from Lynch's suite in Paris, making for an unconventional and oddly exciting collaboration. Although the speakers come with a high-end price tag, a portion of the proceeds will be donated to the David Lynch foundation, which uses "Transcendental Meditation to aid at-risk populations."

The beautiful speakers elicit a vintage-vibe, and would be perfect for collectors of limited-edition items, or to fans of the eccentric director.
4.7
Score
Popularity
Activity
Freshness
Get the 2021 Trend Report FREE