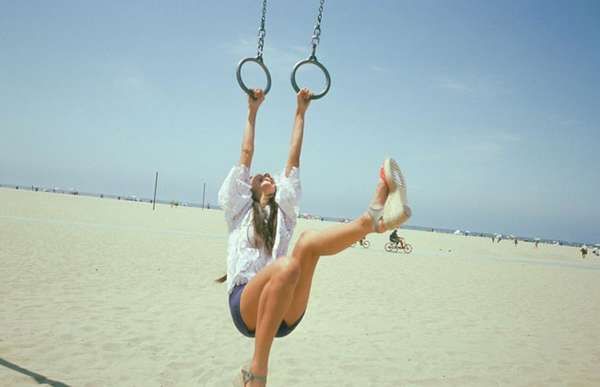 Meghan Young — November 11, 2011 — Fashion
References: darrenankenman & lifelounge.au
Share on Facebook Share on Twitter Share on LinkedIn Share on Pinterest
Strangely enough, there has been a dry spell for gritty, carefree and candid photography as both amateur and professional photographers embraced the vintage styles made popular by the rise of Instagram and the comeback of Polaroid cameras; nevertheless, Darren Ankenman focus on the former will surely inspire a return to this style as well.

Yet, despite his pension for photographing the everyday events of beautiful people, Darren Ankenman has also impressively shot such celebrities as President Obama, The Black Crowes, Shannyn Sossamon and Paz la Huerta. Not to mention Kate Hudson who he was rumored to be dating last year.

Essentially, it seems that Darren Ankenman and his camera has been getting around, eternalizing life.
3.3
Score
Popularity
Activity
Freshness
Get Better and Faster