Stars Revealing Too Much? 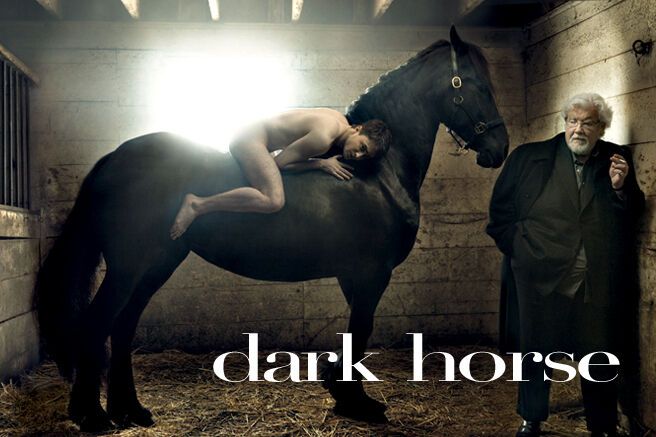 On the big screen, he plays teenage wizard Harry Potter, but on the side, he’s participating in controversial photo shoots like this one.

Daniel Radcliffe has previously done some racy promotional pictures to hype up the play’s debut in Britain. This time, Daniel Radcliffe is featured in the prestigious September issue of Vogue US with photography by Annie Leibovitz.

Ah, Leibovitz again? Well, at least Radcliffe is of legal age, so we can’t say Leibovitz is on a mission to corrupt the underage stars.

What kind of role models are teen actors? Will they influence young fans to willingly bare all too?
6.9
Score
Popularity
Activity
Freshness
Get Trend Hunter Dashboard