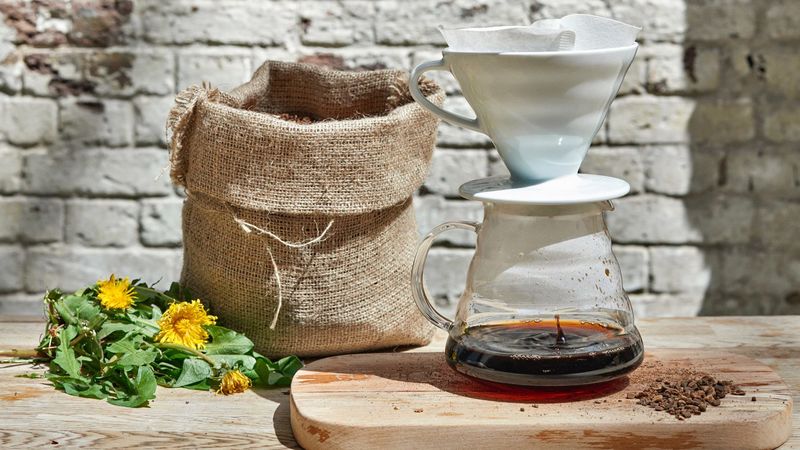 Kalina Nedelcheva — October 23, 2019 — Eco
References: daisynewdick & dezeen
Share on Facebook Share on Twitter Share on LinkedIn Share on Pinterest
Known as "an unsightly weed that spoils the nation's lawns," dandelion coffee might possess some redemptive connotations for the plant. In an attempt to highlight biodiversity and contribute to a more sustainable future, Daisy Newdick — a graduate from Central Saint Martins, has crafted a method for brewing dandelion coffee at home.

The project bears the somewhat politically inspired name of 'Make Weeds Great Again.' For it, Daisy Newdick designed a roaster that can "prepare the dandelion roots before grinding and brewing them into coffee."

Introducing this design-forward method to one's morning routine will omit the necessity of beans, which, in turn, will limit having to transport them overseas. In a country like the UK, where "people consume around 95 million cups of coffee per day," dandelion coffee might be of strong importance.