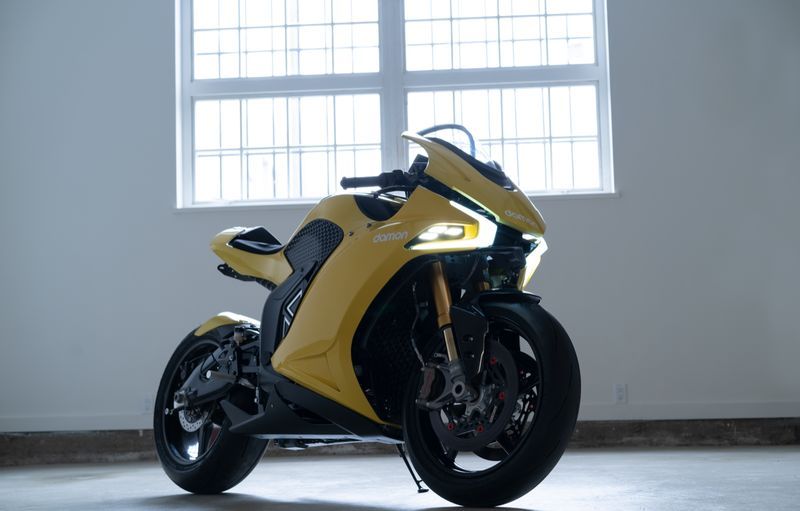 Jay Giraud, the founder and CEO of Damon Motors, spoke about the new prototype, "We’re trying to change the industry by addressing the issues of safety and handling and comfort and the problems that have persisted with everyone in the industry, including all the e-moto companies today.”

The Hybpersport Pro features a CoPilot system, which implements radar and cameras to keep track of objects surrounding the bike. The system is able to check blinds spots, as well as notify the rider of potential hazards.