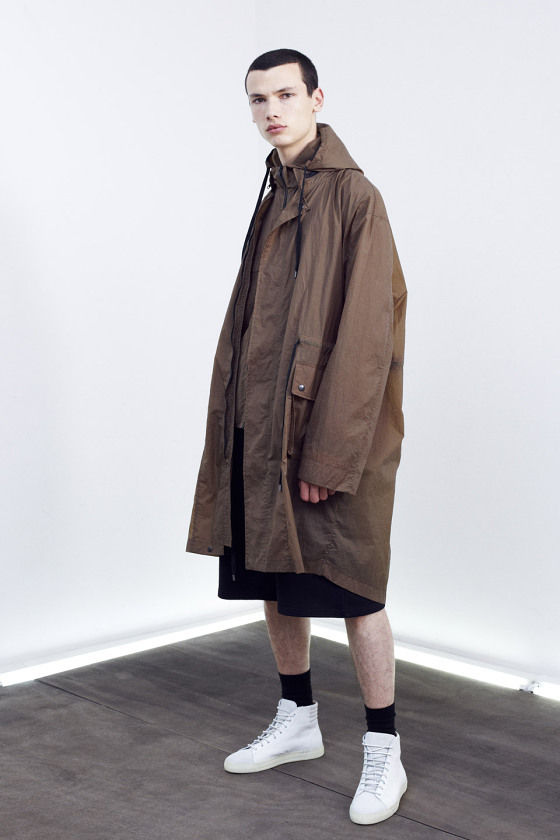 A major influencer in the collection was Ellsworth Kelly, an American painter and sculptor who utilized color field painting. The designers at Damir Doma were inspired by his unassuming, simplistic aesthetic; they chose to translate the artist's graphic shapes and bold lines into the collection's minimalist silhouettes. More nuance is given to the collection by way of texture, rather than color, which stays mostly neutral throughout. The collection is completed by understated mineral graphics, which are printed on T-shirts and sweaters.

Though the collection's artistic inspiration may go over most people's heads, the collection itself is so beautifully crafted, it is a work of art in its own right.
3.9
Score
Popularity
Activity
Freshness
Get Trend Hunter Dashboard