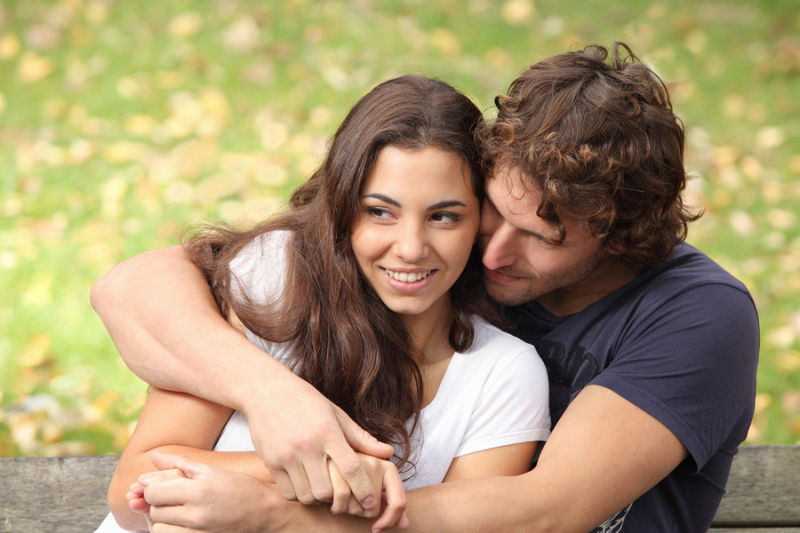 The Cuddlr App Lets You Embrace a Stranger

The problem with Tinder is, though it's marketed as a dating app, its appearance-based swiping method and location-based configuration has turned it into more of a hook-up apparatus. At the very least, it's been wholeheartedly embraced by those immersed in our rampant hook-up culture. Cuddlr offers opportunity for connection between those who aren't interested in having casual sex, but still crave physical affection.

Users can invite others for a cuddle-sesh; the invitee has fifteen minutes to respond before the offer expires. The app only allows short messages to be exchanged, allowing users to arrange the time and location of their hug.
2.3
Score
Popularity
Activity
Freshness
Get Trend Hunter Dashboard