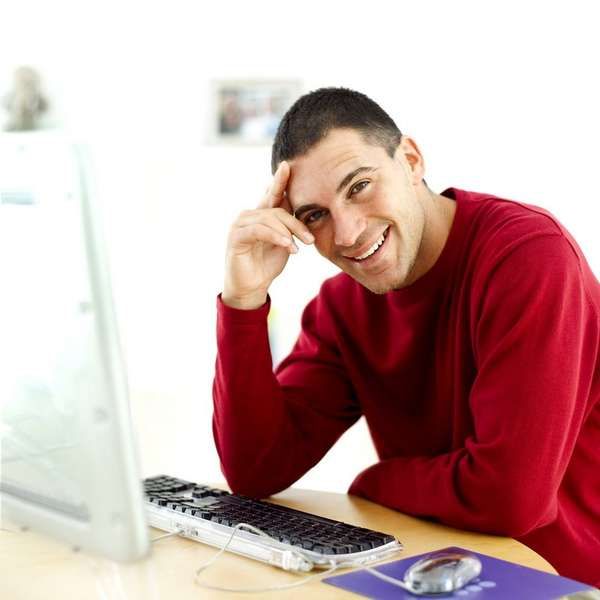 Bianca — March 18, 2008 — World
References: nationalpost
Share on Facebook Share on Twitter Share on LinkedIn Share on Pinterest
Havana will finally have a chance to catch up on the technology that's evolved in the rest of the world, particularly in relation to computers. People on the communist island have a lot of learning ahead, but no doubt excitement too as residents discovery the wealth of information available on the internet.

On February 24, Fidel's younger brother, Raul Castro, officially become the new president of Cuba. When the 76 year old came into power, Raul made a commitment to remove some of the restrictions of daily Cuban life.

Items like computers, videos and DVD players will no longer belong the list of restricted electronics. "19-inch and 24-inch television sets, electric pressure cookers and rice cookers, electric bicycles, car alarms and microwaves," were also listed on a memo of items which would now begin to be sold in Cuba. Toasters and air conditioning units won't be available until 2010 due to energy limitations.