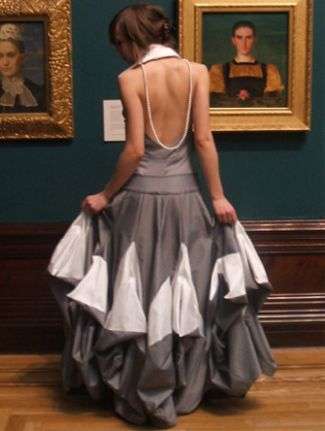 Inspired by the trend "crowdfunding", the Irish site is empowering supporters of the featured designers to buy 'elements' in their work for EUR 14 per share. To hit the adoption target of EUR 70,000, the designer needs 5,000 contributing supporters.

Meanwhile, the supporters of the designer will be able to track how the funding is spent. They also get items exclusively designed for them by the designer.

For every item sold from the collection, profits are divided equally among the designer, supporters and Catwalk Genius.

Since the April launch of Adopt-a-Designer, the program has already attracted talents from countries such as UK, USA, Italy, Argentina, Malaysia, South Africa, and Australia. So far, the highest amount of adoption value raised is EUR 378.
1.3
Score
Popularity
Activity
Freshness
Get Trend Hunter Dashboard