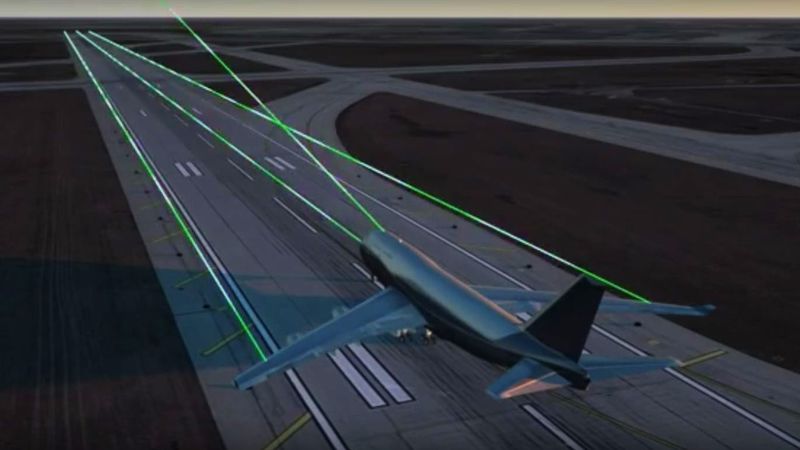 The ALTACAS System Tracks and Warns Against Potential Collisions

Rahul Kalvapalle — November 3, 2015 — Tech
References: altacas.technology & gizmag
The Aerial, Landing & Takeoff Aircraft Crash Avoidance System or ALTACAS is a high-tech automated system that allows both incoming and outbound aircraft to independently stay on top of what's happening on runways. Ultimately, this will allow for safer taxing, takeoffs and landing thanks to the availability of more information and improved situational awareness.

The ALTACAS system also functions as an anti-collision mechanism during flight itself. It does so by tracking the paths of other aircraft and other potential hazards in the air and on the ground, and figuring out if they are on a collision course. If so, it alerts the pilot, other aircraft and ground control with both audible and visual warnings.

This crash avoidance system uses the latest gadgetry and technology in its workings, and will surely help to save several lives. The fact that it can be adapted for use on ships and trains makes it even more noteworthy.