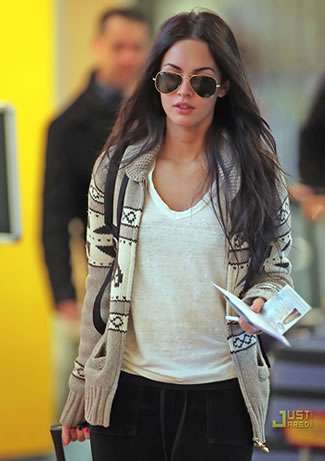 Cowichan Sweaters Are A Style Staple of the Westcoast

These sweaters originate from the Cowichan Valley First Nations People of Vancouver Island, British Columbia. The sweaters are hand knit, by Coast Salish Natives, out of high quality wool and are known for their distinctive designs. Some of the most popular designs are of eagles, orca whales, buffalo, salmon and snow flakes, although there are many other designs and colours to chose from. The best part is that no two sweaters are alike.

Unfortunately, numerous clothing companies, such as the Canadian west coast brand TNA, have made low-quality imitations that are widely popular among teenage girls across Canada and have been worn by celebrities like actress Megan Fox. Other labels, such as Granted Clothing, have added their own spin on the sweater, replacing the traditional designs with camels, palm trees and flamingos. However, it is important to keep in mind that these examples are merely imitations—- fakes are never as good as the real thing.
5.4
Score
Popularity
Activity
Freshness
Jeremy Gutsche Keynote Speaker