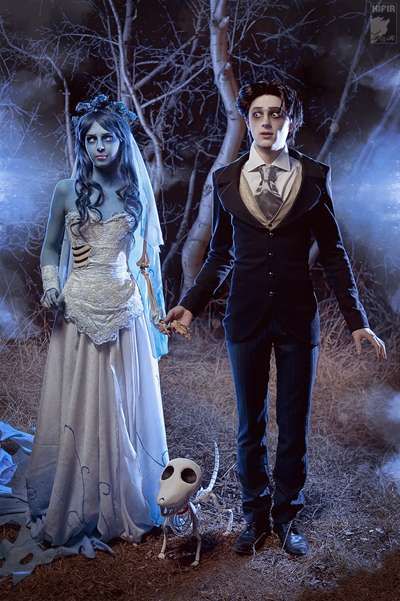 These Corpse Bride Cosplay Pictures Will Chill You to the Bone

These pictorials of movie doppelgangers are the work of one deviantART user named Malro-Doll. I’d say that her attention to detail is second to none as her costume designs, makeup, and photo backdrops perfectly emulate the atmosphere and feel of each movie to which they’re paying tribute. What other fan do you know would break out a smoke machine just to add a little extra ambiance to a personal photo shoot?

If you think these Corpse Bride cosplay pics are good, you should check out the rest of Malro-Doll’s cosplay pics, which include characters from The Fifth Element, Who Framed Roger Rabbit, and even Pokemon!
5.7
Score
Popularity
Activity
Freshness
Get Trend Hunter Dashboard