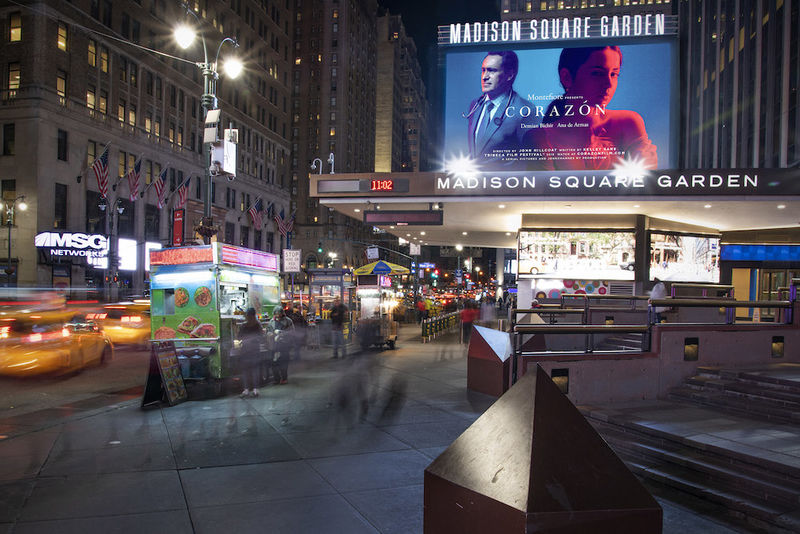 The new film, which premiered at this year's Tribecca Film Festival follows a selfless young woman who's trying to provide for her family as she dies of a heart condition. With just a few months left to live, the protagonist is eventually presented with an opportunity to save her own life, by receiving a new heart. This engaging campaign is available to anyone with a smartphone who visits Times Square. To participate, users simply hold a smartphone to their heart. The phone then recognizes the beat rhythm and redirects individuals to the movie's homepage.

115,000 patients are waiting in line to receive a life-saving organ donation on any given day, resulting in an average of 150 deaths a week. The new film's campaign promotes the movie while also encouraging people so sign up to be organ donors.
3.6
Score
Popularity
Activity
Freshness
Attend Future Festival