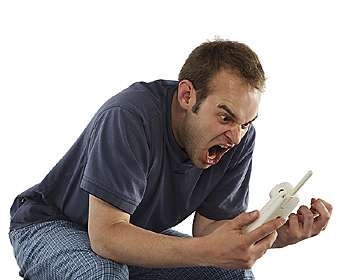 Jacob Courtade — October 22, 2008 — Tech
References: news.bbc & tech.slashdot.org
Share on Facebook Share on Twitter Share on LinkedIn Share on Pinterest
Telemarketers have a knack for calling at the most inconvenient times. Thanks to two clever British inventors, you can keep telemarketers away with the new TrueCall device. The device screens the number calling you. If it recognizes it as a safe number, the call comes through. Known telemarketer numbers are never put through, and if it’s unknown, the device asks the caller for name, and gives you the option to pick up. The safe list and the forbidden list are easily updated.

The device’s failing? It only works on land lines. Given the rate that North American urban dwellers are dumping home phones in favor of cell phones, it’s possible that TrueCall’s sales line won’t be, uh, ringing off the hook.
1.9
Score
Popularity
Activity
Freshness
View Innovation Webinars