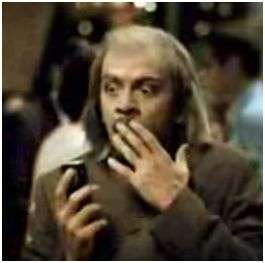 The public service campaign ad was produced by the BBC World Service Trust. Funding for the project came from the Bill and Melissa Gates Foundation. The objective of the campaign is to reduce the transmission of the AIDS virus by making condom use more socially acceptable. According to Associated Press,” Nearly 2.5 million people in India are infected with HIV and the disease is still largely taboo.”

As 270 million people in India do use cell phones and ring tones, the ad will have a broad audience.