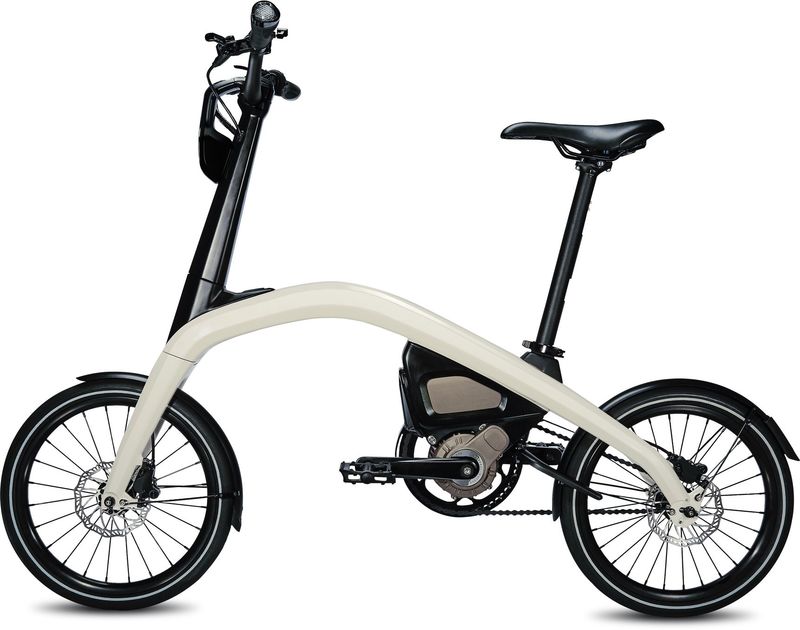 Kalina Nedelcheva — March 26, 2019 — Autos
References: ebikebrandchallenge & theverge
General Motors unveiled two brand new commuter e-bike silhouette. Each model was designed with functionalities that will make ventures into urban traffic a dream -- from the completely foldable frame to the ultra-compact appearance. However, as GM prepared extensively for the launch of its newest products, the company tapped consumers for one key decision -- the names.

With a crowdsourcing campaign, General Motors engaged the public through a contest. The initiative did not only call attention to the launch of the commuter e-bikes but it also gave individuals an interactive opportunity, allowing them a certain degree of ownership of the product.

The top submission for naming the bikes received a generous $10,000 USD prize and nine runner-ups were given $1,000 USD each.
5.1
Score
Popularity
Activity
Freshness

E-Bike Pilot Programs
Project Veligo Will Bring 200,000 E-Bikes to Paris and its Suburbs