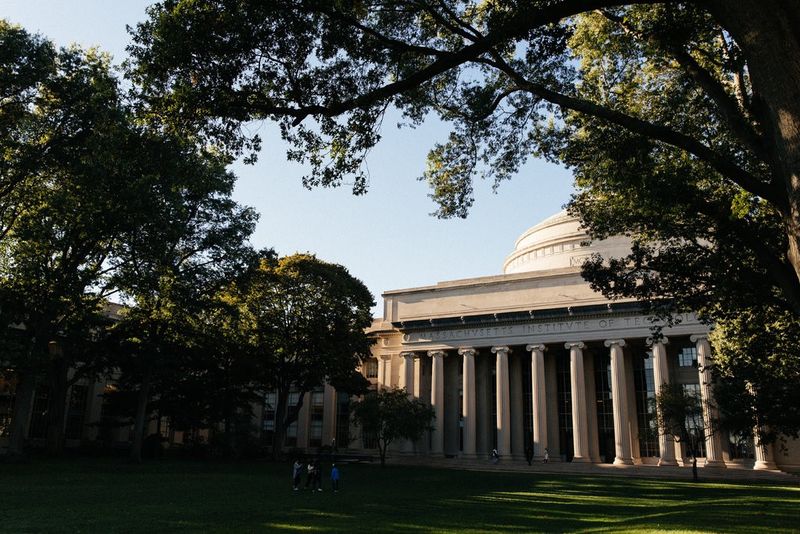 Justin Lam — October 16, 2018 — Tech
References: nytimes
Share on Facebook Share on Twitter Share on LinkedIn Share on Pinterest
Artificial intelligence is already proving to be one of the most industry disrupting innovations and now M.I.T. is ready to educate for this future with a new College for Artificial Intelligence. Backed by $1 billion, this new college will "educate the bilinguals of the future," according to L. Rafael Reif, the president of M.I.T. The term bilinguals is used to describe people in subjects like biology, chemistry, politics, history and linguistics who also understand the techniques of modern computing. This is core to the College for Artifical Intelligence as it instructs on the subject in an interdisciplinary manner.

The College for Artifical Intelligence is also being established in the hope that it will alter traditional academic practices. Unlike other programs where machine learning or data science is taught in addition to a student's major, this new college will have AI education baked into the core curriculum.