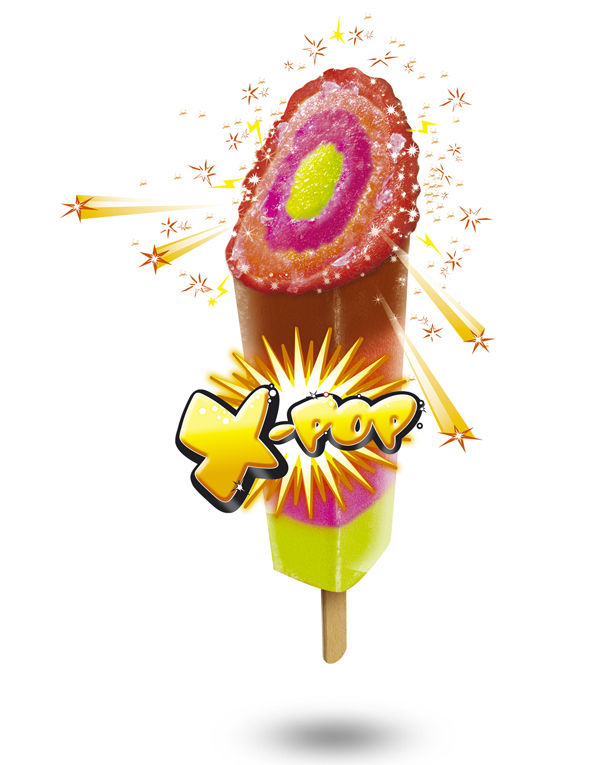 The X-Pop is an Oddly Shaped Treat

Itai Buenahora — April 1, 2014 — Naughty
References: dailydot & foodbeast
The X Pop is an ice pop creation from the Swedish ice cream company GB Glace, and has shocked and amused “netizens” with its striking resemblance to an STD-ridden part of the male anatomy. The “shaft” is yellow, pink, and red and has a bumpy, pink, and cream-filled tip.

Though it can be argued that all ice pops are phallic, this one also has an exploding tip, which separates it from the conventional ice pop. The company has stated it has no similarity to sherbet-flavored treat and the male organ of love, but it doesn’t take a genius to see the shocking and apparent resemblance that's caught the attention of so many people.
2
Score
Popularity
Activity
Freshness