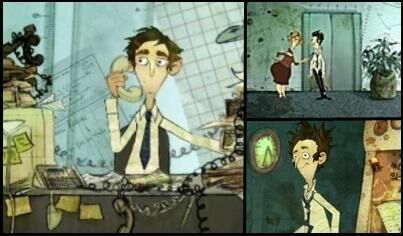 I will not spoil the video, but let’s say that the central character sure loves his dose of coffee. The animated clip was directed by Stephanie Marguerite and Emilie Tarascou.

I’ve known quite a few people that I’d rather wait until they have their morning cup of coffee before I approach or talk to them, especially if they have the Punch coffee mug.
2.5
Score
Popularity
Activity
Freshness
View Innovation Webinars