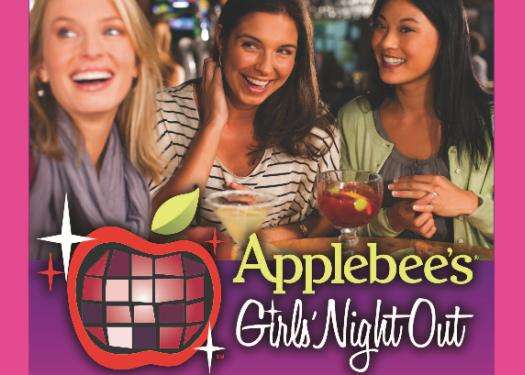 Katherinev123 — August 29, 2012 — Business
References: clubapplebees & psfk
Share on Facebook Share on Twitter Share on LinkedIn Share on Pinterest
Everyone's favorite family restaurant chain Applebee's is revamping its image with the launch of Club Applebee's, after-hours locations across the United States that offer entertainment, half-price appetizers, dancing, music, karaoke and drink specials -- all until two o'clock in the morning. While other Applebee's restaurants will close at 10pm, Club Applebee's locations will provide patrons late night fun and entertainment, including decade-themed parties and 'Girls' Night Out' events.

Currently, Club Applebee's locations already exist in Central Florida, but the restaurant chain hopes to expand the concept across the country. To make the switch, the locations will undergo a change in physical appearance after 9.pm. For instance, its store logo will only have the "bee's" part lit up and the windows will be illuminated with dimmer green lights, in contrast to its bright white daytime lights.
4.6
Score
Popularity
Activity
Freshness
Get the 2021 Trend Report FREE