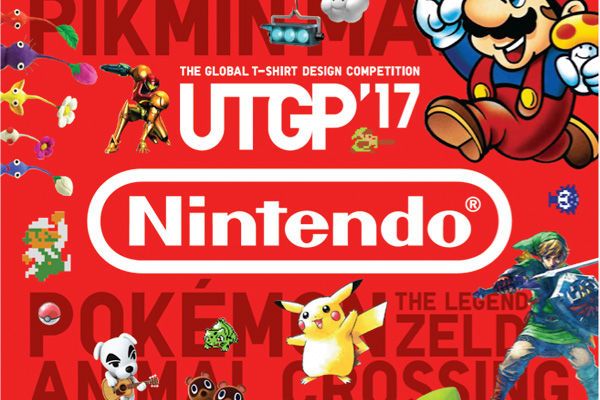 The event is open to anyone, with the company making clear that there are no requirements regarding age, nationality or gender. For the 2017 clothing design competition, UNIQLO is asking that all applicants to base their creations around a Nintendo theme. The choice is a likely response to the recent Pokémon Go popularity, however competitors can use other Nintendo games like Super Mario, the Donkey Kong Series and The Legend of Zelda for inspiration as well.

In addition to being awarded $10,000, the winner will get a commemorative prize as well as a "new concept game console" with a special autograph from Shigeru Miyamoto -- a renowned video game designer.
4.7
Score
Popularity
Activity
Freshness
Get Better and Faster