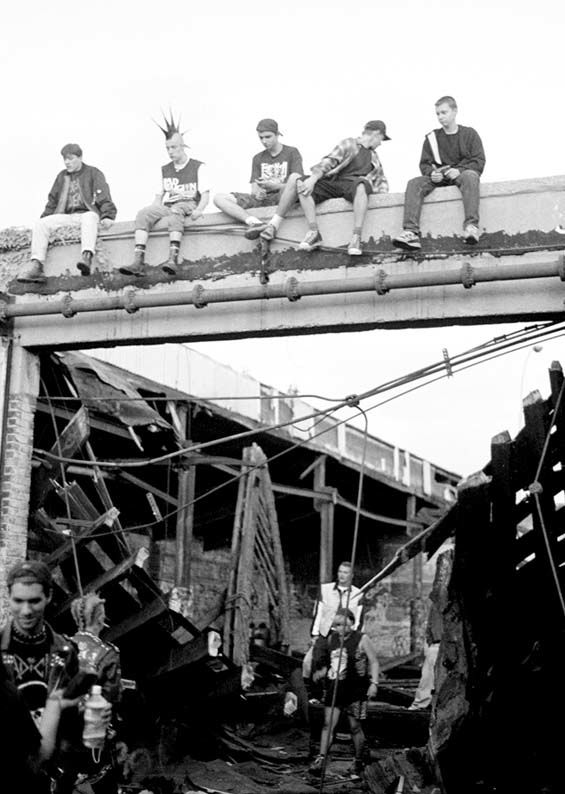 Christopher Magsambol — September 23, 2015 — Art & Design
References: ashthayer.net & beautifuldecay
Share on Facebook Share on Twitter Share on LinkedIn Share on Pinterest
As part of her memoir 'Kill City,' Ash Thayer recounts the few short years she spent as a New York City punk in the late 90s. At the age of 19, Thayer found herself evicted from her apartment, forcing her, like many others, into homelessness. She documented the following years through photography, which will soon be featured in her upcoming book and exhibit.

After the eviction, Thayer found a Lower East Side shelter to provide a roof over her head, and a new kind of family, punks who were in the same position as her. Thayer soon found herself participating in the activism and protest movements her new subculture believed in.

Thayer beautifully captures this trying time in her life, depicting vulnerability and sincerity in each image.
2.9
Score
Popularity
Activity
Freshness
Get the 2021 Trend Report FREE