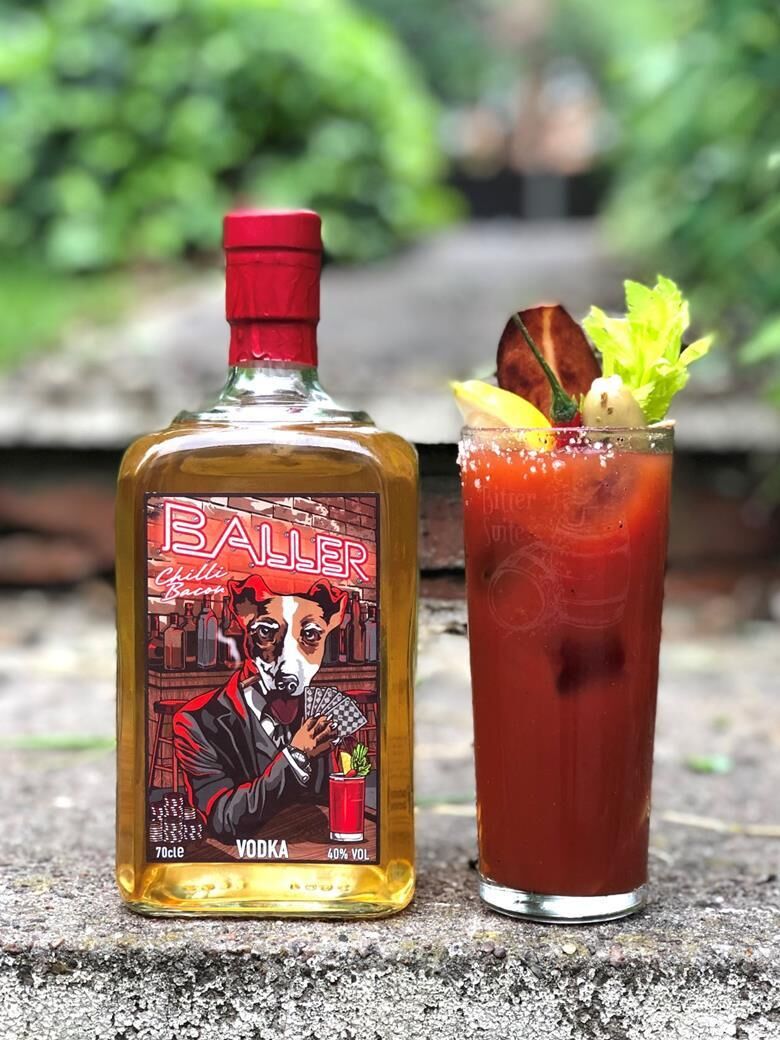 The Baller Chilli Bacon Vodka is Perfect for Bloody Marys

The spirit has a 40% ABV and boasts a meaty, spicy flavor profile that is reported to be perfect for use in Bloody Mary recipes. The vodka will be launched in 70cl bottles as well as 5cl bottles that will be priced at £32.95 and £4.99, respectively.

Doghouse Distillery Founder Braden Saunders spoke on the new Baller Chilli Bacon vodka saying, "With the launch of Baller ‘Chilli Bacon’ Vodka, a first-of-its-kind flavour, we wanted to bring something new to the market that not only excites consumers but also gives bartenders another way to deliver great tasting cocktails such as the Bloody Mary. We are really happy with the outcome as we feel we have a high-quality flavoured vodka, using a totally unique blend, which gives the liquid a taste like no other. As flavoured vodka continues to grow in popularity amongst consumers, our new vodka innovation is set to disrupt the category, providing people with a flavour they have never experienced before.”
7
Score
Popularity
Activity
Freshness
Access Advisory Services