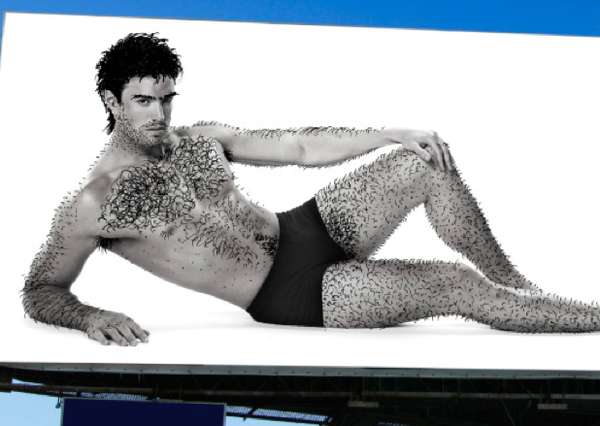 The Chill 'Les Man' Campaign Puts Hair on Your Chest

The Marketforce advertising agency of Perth, Australia, came up with the idea to post billboards for a fictitious product, a men's fragrance called 'Les Man.' The model in the image has slicked back hair and a completely clean-shaven appearance that the marketers have categorized as too feminine a look.

To offer a stark contrast, the Chill 'Les Man' campaign outdoor ads were later graffitied intentionally to give the guy's waxed skin a dark hairy coat. In conjunction, the cologne bottle has been pasted over with a carton of Chill Flavoured Milk, and "Les Man" was crossed out and replaced with "Man Up."
6.8
Score
Popularity
Activity
Freshness
Get the 2021 Trend Report FREE