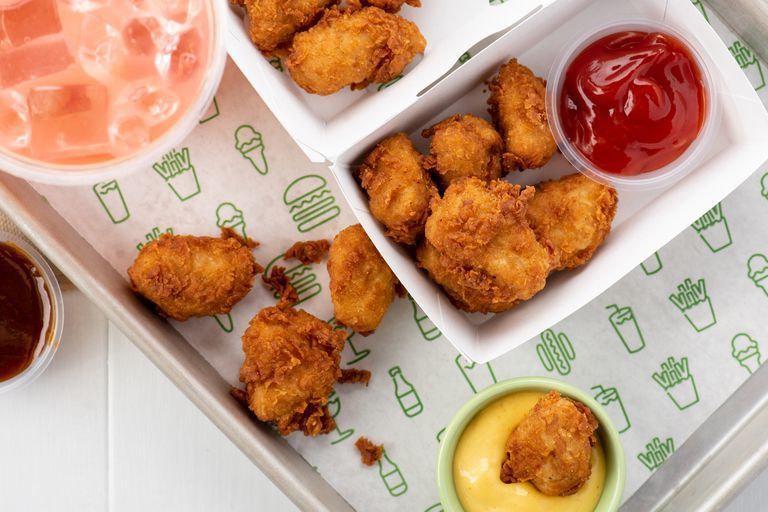 The new Chick'n Bites are bite-sized chicken nuggets available in orders of six of 10 pieces. Unlike other fast food nuggets, the chicken is prepared sous-vide style, which gives it a moist interior and an extra crispy exterior. The nuggets are also served with a side of either BBQ or Honey Mustard sauce so that you can add extra flavor to eat bite.

Currently, the Chick'n Bites are only available at Shake Shack's new Innovation Kitchen in the West Village. However, the bites are likely to come to other NYC locations this fall, so fans should keep their eyes peeled.
2.8
Score
Popularity
Activity
Freshness
View Innovation Webinars