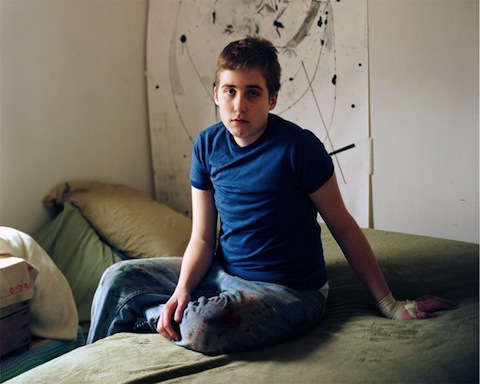 Chad States Has Created a Personal Depiction of Masculinity

Posing an ad on Craigslist, States asked for people who identified as masculine to contact him. He then went to their homes to take their picture and interview them. States wanted subjects to be as vulnerable as possible because he wanted them to tell the truth. Many people signed up for this project, and although the majority were men, some women as trans men participated. Each person has a portrait in their home, and accompanying their photo is an excerpt of what it means to be manly. Some of the ideas are horrifying, while others are uplifting and incredible.

Chad States has been able to capture masculinity, both the pretty, and the ugly side of it.
3.8
Score
Popularity
Activity
Freshness
Attend Future Festival