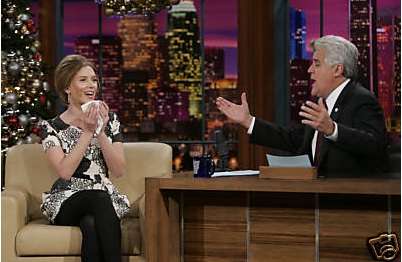 At the time of this article, bids for Scarlett Johansson’s autographed baggy with a used tissue inside have reached over $2,150.00.

Although Scarlett Johansson’s snot-rag is not something I’d care to have, let alone spend money on, all profits from the auction will go to US Harvest, a hunger charity. In the video, Johansson says, “Bid high, this is Samuel Jackson’s cold here.” She then gave a couple of hearty blows and even a bit of her lipstick ended up on the tissue.
1.9
Score
Popularity
Activity
Freshness
Get Better and Faster