Top 30 Modern Trends in May

Top 100 Drinking Trends in May

Top 100 Gadget Trends in May 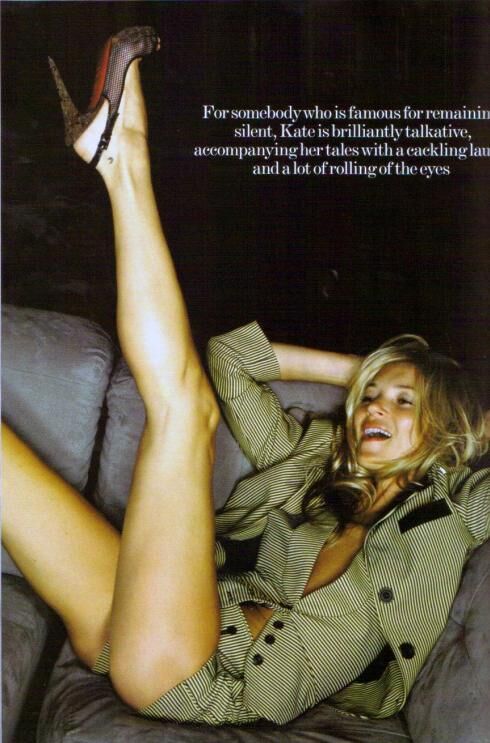 The Times of India ambitiously reported that the most eBayed celebrity of the year was supermodel-turned-designer, Kate Moss. There were around 30,480 items related to the 33-year-old Brit, most of which were items from her TopShop fashion line.

Second most eBayed celebs were the Spice Girls at 26,458 items, Britney Spears was third with 19,996 items, 16,052 Amy Winehouse-related items were sold (including beehive wigs!)

Aside from single icons, other celebrity-related memorabilia made tremendous waves on the auction site: 202,081 Harry Potter-themed items were sold.

Topping all themed charts, however, were Nintendo Wii-related items, 644,874 of which were sold in 2007.

Branded Mayo Ambassadors
Kraft Mayo is Looking to Fill a 'Mayodorsement' Contract worth $10,000