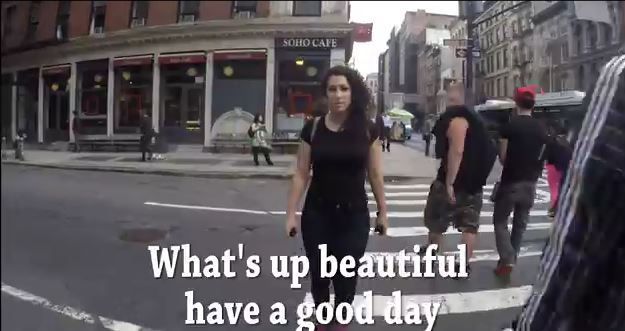 This Viral Catcalling Video Functions as a Street Harassment PSA

Roberts traveled through Manhattan outfitted with a hidden camera that documented each "damn, girl!" and "hey, sexy." Among these familiar phrases, there were two alarming incidents concerning strangers who walked alongside Roberts for lengthy periods of time, either trying to engage her in unwanted conversation or creepily staring at her.

Street harassment has become such a common, frequent occurrence for women that many have become accustomed, and worse, desensitized to it. Hollaback! wants to end this (begrudgingly) tolerated form of misogyny by raising awareness.
6.4
Score
Popularity
Activity
Freshness
Get the 2021 Trend Report FREE