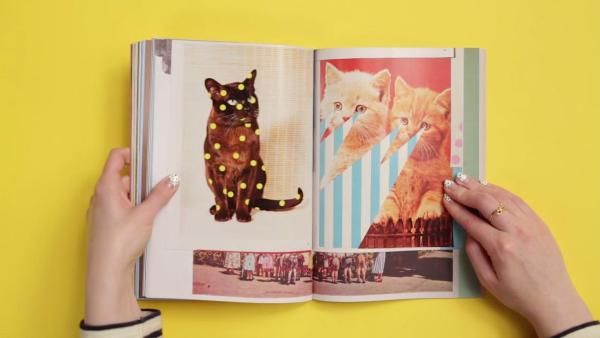 Laura McQuarrie — November 3, 2013 — Lifestyle
References: catpeoplemagazine & designtaxi
The popularity of cats dominate a lot of the Internet and now, 'Cat People' is a magazine that is helping to fuel the love of cats all over the world.

The first issue of the feline-centric publication was created by graphic designer Jessica Lowe and photographer Gavin Green. The magazine features content from "cat-obsessed artists, designers, photographers and writers," as well as interviews with cat-crazed lovers. The first issue launched in September 2013 and with so many people who are pet owners or just like to adore cats from afar, it's not surprising that all of the printed copies sold out.

The magazine appears in two languages, Japanese and English and with each magazine sale, a $1 donation is made to 'Animal Refuge Kansai.'
3.4
Score
Popularity
Activity
Freshness