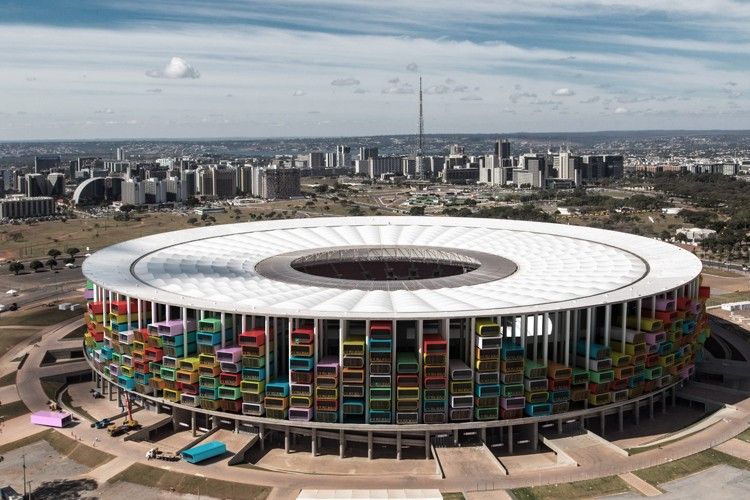 According to the pair, five of the 12 stadiums built for the 2014 World Cup wouldn't need to lose seating at all. These stadiums would simply have pre-fab homes dropped into the gaps between the concrete and metal columns. The other seven stadiums would have homes mounted into the interior with a loss of seats necessary. Although Casa Futebol's aim is to create housing, the stadiums will still remain functional for future games, with revenue used for maintenance and to build more homes.
6.4
Score
Popularity
Activity
Freshness

Biomimetic Architecture
The Gherkin and The Swiss Re Tower in London