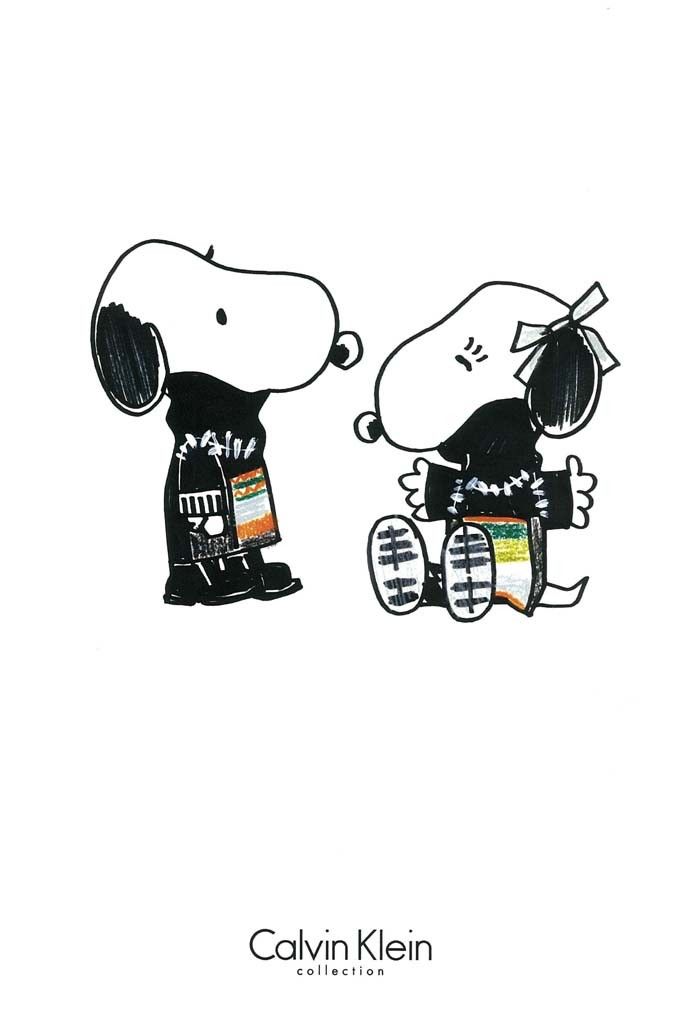 Snoopy and Belle Will Be Sporting Cartoon Fashion at NYFW

Laura McQuarrie — August 2, 2014 — Pop Culture
References: wwd & luxurylaunches
This year at New York Fashion Week, Snoopy and his younger sister Belle will be showing off the latest cartoon fashion created just for them. The stunt is a celebration of the comic strip’s 65th anniversary, plus it can't hurt that the first ever Peanuts feature film will soon be released.

In preparation for NYFW, iconic designers like Calvin Klein, Betsey Johnson and Karl Lagerfeld will be creating bespoke pieces for Snoopy and Belle. Just as each designer's style is very different, so are the looks for each of the cartoon dogs. Betsey Johnson's is punk rock-inspired, while Opening Ceremony's design is on the complete opposite end of the spectrum. Just as the Peanuts movie will give the 2D comic strip characters more dimension, these designs also help Snoopy and Belle really come to life.
4.1
Score
Popularity
Activity
Freshness