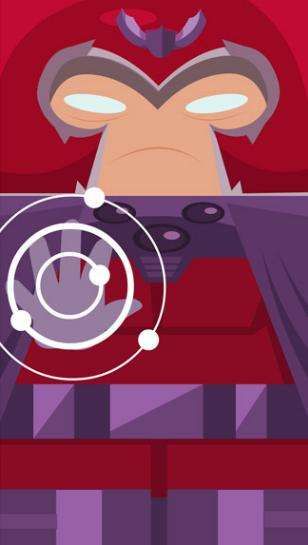 Jason Soy — March 10, 2012 — Pop Culture
References: flickr & all-about-villains.tumblr
Share on Facebook Share on Twitter Share on LinkedIn Share on Pinterest
Heroes seem to get all of the attention in mainstream media, which is exactly why Carlos Hernandez has chosen to illustrate a delightful collection of caricatures based on pop culture villains. The talented artist scoured the furthest reaches of geekdom to come up with a series featuring bad guys from G.I. Joe, X-Men, Star Wars, Street Fighter, Transformers and more; but rather than depicting these evildoers as their usual imposing selves, Hernandez has transformed them into adorable cartoons. These drawings would give baby sloths a run for their money in cuteness.

Carlos Hernandez renders most of his images digitally and employs a highly cartoony style. He enjoys depicting all sorts of pop culture creations, though he always manages to put a wacky spin on their appearance. He even draws himself as a cartoon, looking very much like Dexter from Dexter’s Laboratory.
4.4
Score
Popularity
Activity
Freshness
Access Advisory Services