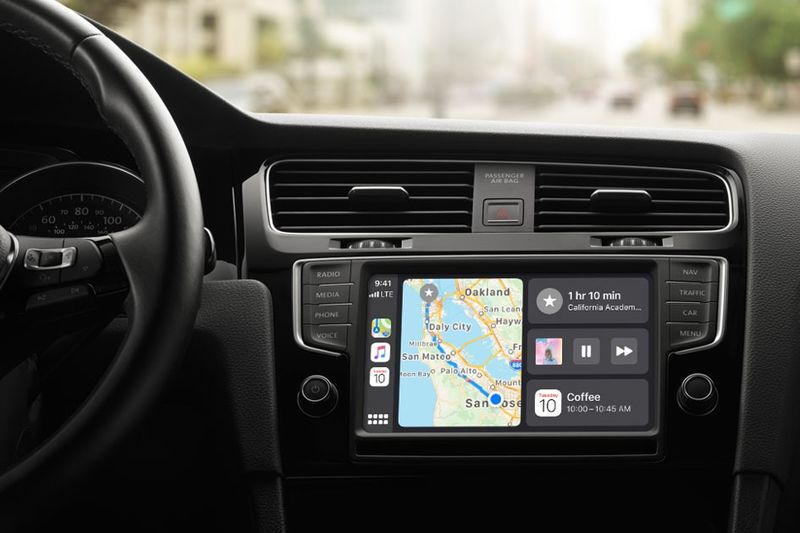 Daniel Johnson — February 10, 2020 — Autos
References: apple & hypebeast
Apple launched a new Carkey feature which was included in the first beta version of iOS 12.4. The Carkey feature will allow people to use an iOS device, like an Apple Watch or iPhone, to lock or open their car. Users will not have to unlock the feature using Face ID, which means users can open or lock their cars faster. Additionally, the new Carkey feature will be able to work even if the user's phone is out of battery.

Overall the new capability could be very popular for Apple users, as it means they no longer have to carry car keys with them, as long as they still have an Apple device.