PR for Purpose
Next
Set of
Related
Ideas 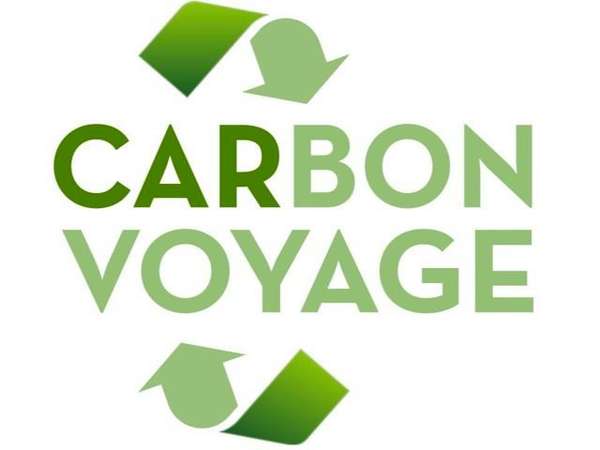 Tiana Reid — January 26, 2013 — Social Good
References: carbonvoyage & facebook
Share on Facebook Share on Twitter Share on LinkedIn Share on Pinterest
Based in London, England, Carbon Voyage is a consultancy that focuses mostly on how collaborative consumption can be used in order to provide more sustainable transportation solutions in the city. More specifically, the team helps businesses reduce their carbon footprint but also the cost and congestion that's ever present in urban areas.

James Swanston founded Carbon Voyage in 2009 and his prior experience as an army officer in Australia seems to have contributed to the business' social mission: the consultancy aims to recruit and employ veterans for their operations projects.

Social Innovation Brokers
Volans is a Think-Tank, Incubator and Consultancy