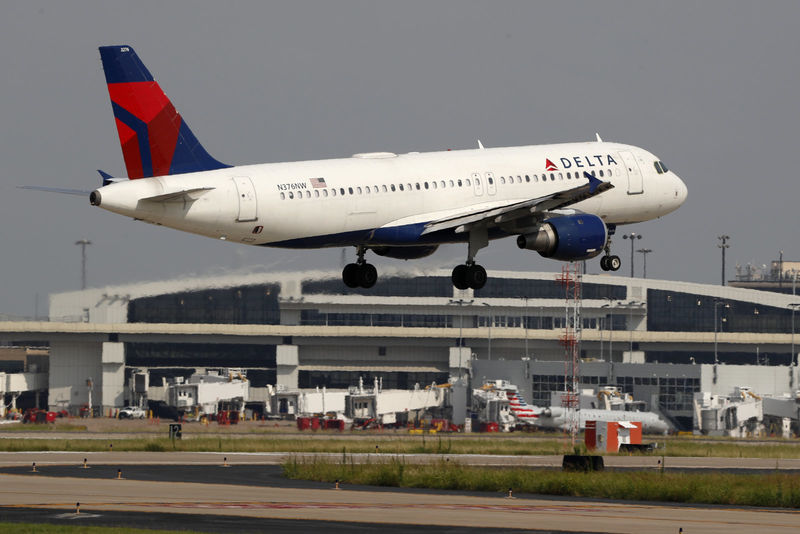 Delta Shared Plans to Transition Its Operations into Being Carbon Neural

Daniel Johnson — February 18, 2020 — Eco
References: news.delta & engadget
Share on Facebook Share on Twitter Share on LinkedIn Share on Pinterest
Delta has revealed its goal to become the first-ever carbon-neutral airline. In total the company will use over $1billion USD over a period of 10 years, to offset carbon emissions from the airline. The airline will also transition to use more sustainable fuels while becoming more fuel-efficient. Delta will be sharing its progress by setting a number of different miles stones, which will be released this year. Additionally, the airline stated its intentions to be nimble and adapt to emerging technologies.

Becoming the first carbon-neutral airline could be significant for many eco-conscious consumers, as airline emissions can have significant, adverse, environmental impacts. However, consumers may be more inclined to book through Delta if it was able to operate carbon neutral.