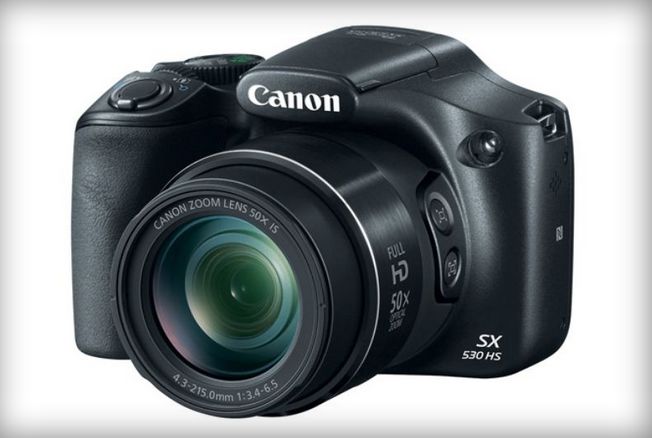 Meghan Young — January 6, 2015 — Tech
References: canon & theverge
Share on Facebook Share on Twitter Share on LinkedIn Share on Pinterest
The Canon PowerShot SX530 HS is one of five cameras that the brand announced during CES 2015. Following its theme of connectivity this year, the device features Wi-Fi and NFC capabilities that support an online social life. As it becomes more common to upload images and videos almost immediately, it is only natural for such devices to offer such benefits.

In addition to that exciting development, the Canon PowerShot SX530 HS, which is essentially a step up from the SX520, also boasts "a 50x optical zoom lens, a 16-megapixel high-sensitivity CMOS sensor, and the ability to record 1080p HD video," reports The Verge. What makes this package particularly impressive is the price point at which the Canon PowerShot SX530 HS is sold.
3.2
Score
Popularity
Activity
Freshness
View Innovation Webinars