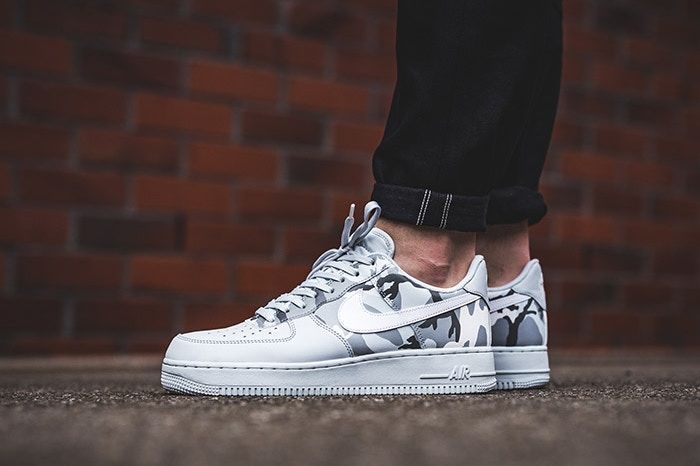 Riley von Niessen — December 4, 2017 — Fashion
References: nike & hypebeast
Share on Facebook Share on Twitter Share on LinkedIn Share on Pinterest
When the Nike Air Force 1 'Camo' pack first released, it was only available in locations throughout Japan, however now the sportswear giant is set to make the different military-inspired colorways available across the US and Europe come December 7th.

Included in the collection is a gray, white and black colorway, a purple, green, and gray one, as well as a brown, beige and white one. In addition to these are two others that make use of more traditional colorways, utilizing varying shades of green and brown in different patterns. One of these models is especially unique, as it features the camouflage pattern in a series of pixels, making for a more modern adaption of the popular aesthetic.
3.9
Score
Popularity
Activity
Freshness
View Innovation Webinars