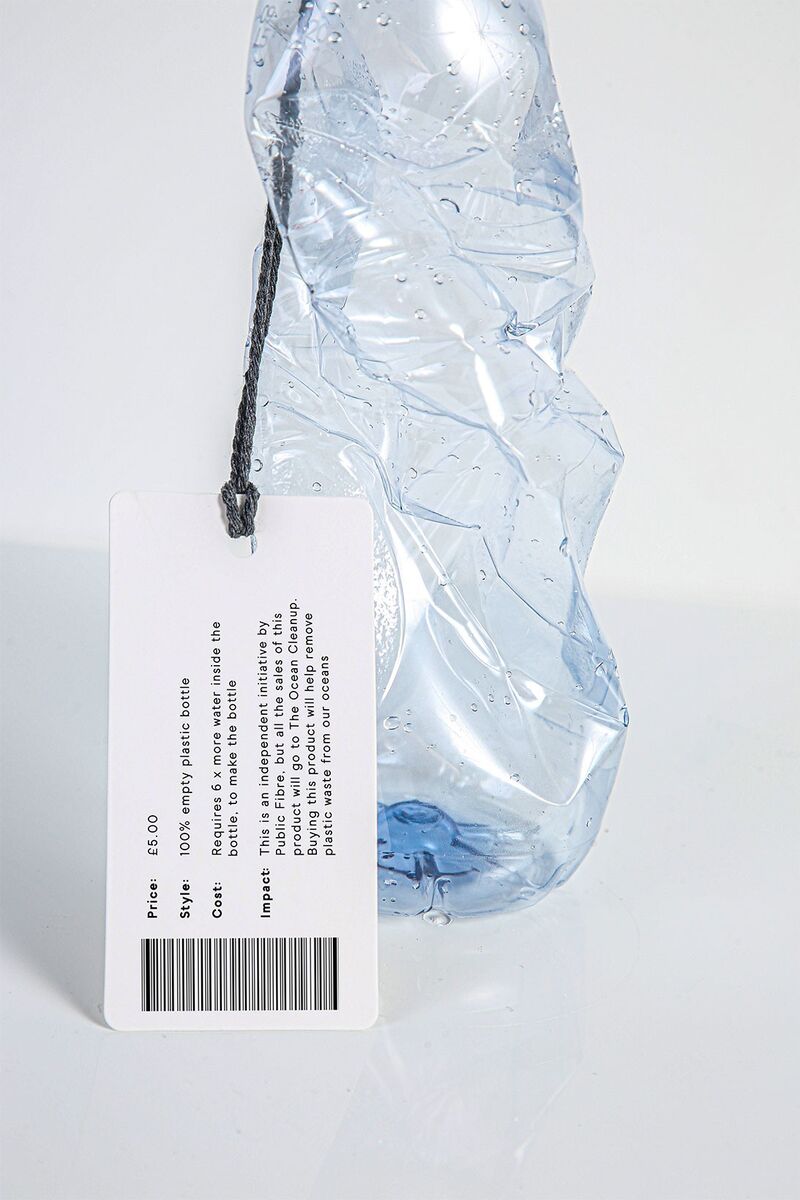 Ellen Smith — November 28, 2020 — Marketing
References: publicfibre & hypebae
Share on Facebook Share on Twitter Share on LinkedIn Share on Pinterest
Black Friday and Cyber Monday are just around the corner, prompting Public Fibre to release a parody ad encouraging consumers to "Buy More Rubbish." If consumer habits continue in the same way, it can be expected that by 2050 the plastic in the ocean will outweigh the fish who inhabit it. Huge consumer events like Black Friday don't help this waste, as cheap deals often trump the desire to be environmentally conscious.

To encourage consumers to think about their choices, this agency released a series of photographs featuring garbage with store tags on it. It used some of the most common forms of litter to get its point across, including bottles, face masks, and plastic wrappers. On the website, photos are garbage are listed alongside a price. This, serves as a clever prompt for consumers to donate to the cause, rather than contribute to the waste.