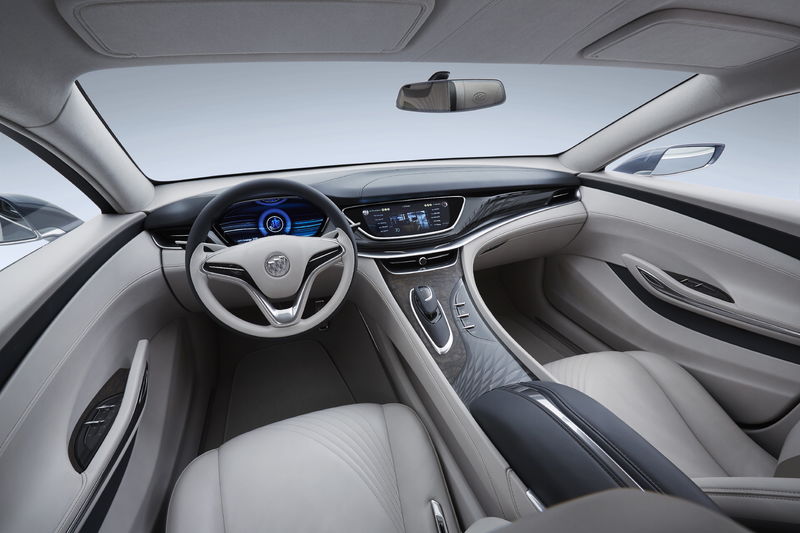 Rebecca Byers — February 20, 2015 — Autos
References: media.buick
Share on Facebook Share on Twitter Share on LinkedIn Share on Pinterest
The 2015 Buick Avenir interior design has been commandeering attention since it was revealed at the North American International Auto Show in Detroit. An intriguing combination of Buick's established brand of sophistication and forward thinking design, the Buick Avenir interior feels cutting edge while remaining familiar.

The interior design of the Avenir, French for future, focuses on spacious proportions and the use of top tier materials, while inspiration for the way the design would flow was taken from water washing up on a shore.

The 2015 Buick Avenir was revealed at the 2015 North American International Auto Show, where it was awarded the Best Concept Vehicle award by the EyesOn Design jury, and is an example of integrating sleek, contemporary design ideals with the tried and tested execution of an established brand.
2.7
Score
Popularity
Activity
Freshness
Access Advisory Services