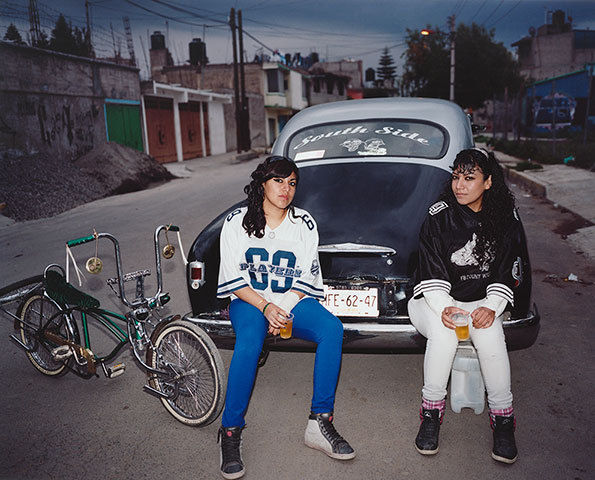 Stewart spent six weeks with Pepe Torreblanco, a shop owner with gang affiliations, and his friends and family. She captures all of the mundane realities of daily life, from friendships to arguments, highlighting the increasing Americanization of the culture.

Though Torreblanco and his family made Stewart feel welcome, she acknowledges that she was never entirely comfortable in Mexico City, a place where crime and violence run rampant, unchecked. Specifically, Torreblanco's gang affiliations made several occasions unsafe for Stewart to photograph. She notes that there were times she wanted to accompany him, but was told to stay behind. Tensions with a rival gang even forced some of Torreblanco's fellow members to flee into hiding.
5.3
Score
Popularity
Activity
Freshness
View Innovation Webinars