Demand for Ethanol Stimulates Food Vs. Fuel Debate Among US Farmers

Fuel From Wood Chips
Next
Set of
Related
Ideas 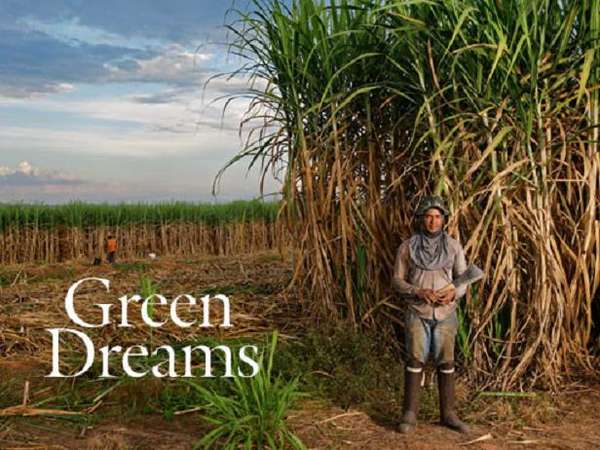 Brazil is Ready to Share Their Sweet Biofuel Technology

Society is becoming more environmentally conscious and the demand for cleaner, renewable energy is growing. Brazil is ready to share the Biofuel technology that they have developed for the past 30 years.

The Brazilian automotive industry’s ‘flexible fuel’ vehicles are capable of running on any mixture ethanol or gasoline. Brazil is considered to have the world’s first sustainable biofuel economy.