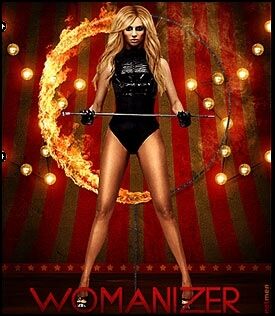 Why, you may ask? Because the leak by Adam Sevalia, an intern at Nashville’s 107.5, has caused a delay in the release of the single and has put a glitch on the perfect comeback her label, management and fans are hoping for.

Fans are so angry at Intern Adam that they created a hate site that exposes the leaky intern, InternAdamSucks.com.

Reportedly, the radio station has suspended the intern for two weeks while the whole drama winds down. His official site at the station states that he is currently unavailable.