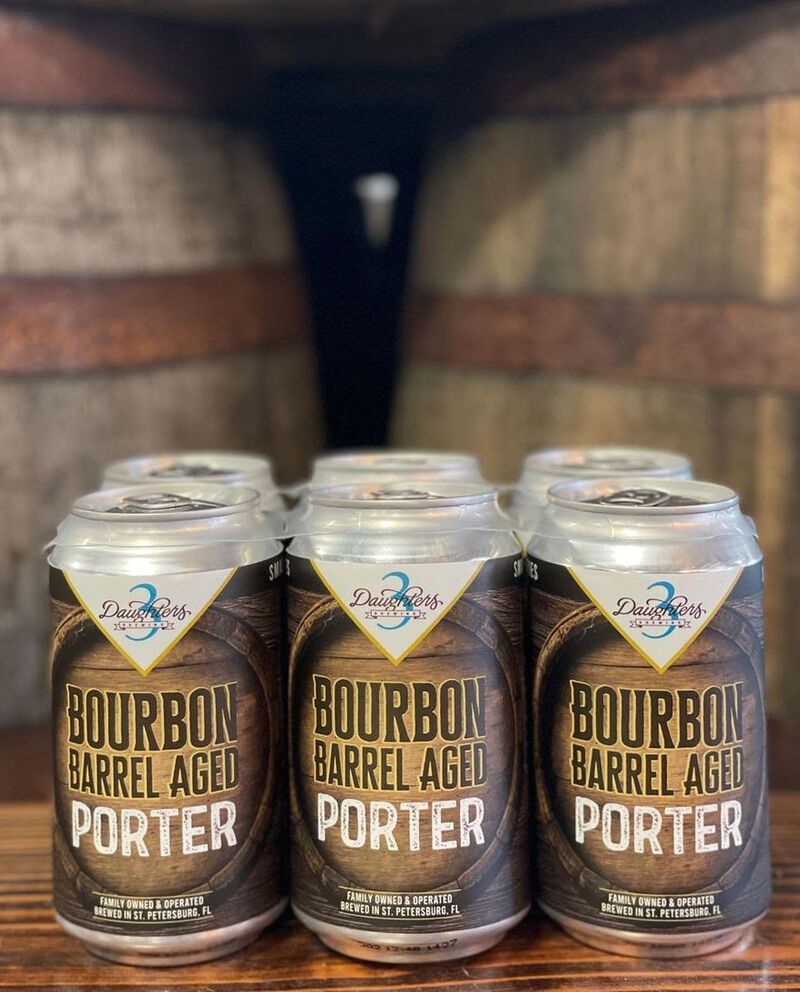 “This is the beer we have people waiting on year-round,” said Brian Horne, VP of Sales at 3 Daughters Brewing. “It’s no secret that it’s a favorite of our brewers, and it’s only available once every year, making it one of our most popular annual releases.”

To celebrate the return of the beloved beer, the brand is hosting a release party on Tuesday, November 9th in their Tasting Room, featuring free tastings, giveaways, live music, and food specials.