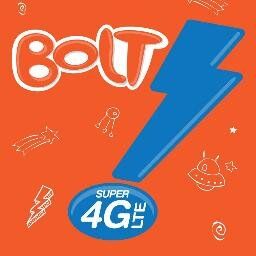 Rahul Kalvapalle — December 8, 2014 — Tech
References: boltsuper4g & mobileworldlive
Share on Facebook Share on Twitter Share on LinkedIn Share on Pinterest
Bolt Super4G may be a relatively new player in the Indonesian telecom market, but that hasn't stopped in from raking in new customers, going from zero to 750,000 customers in only ten months, with more than 90% of those using 'Mi-Fi' or personal hotspots.

Much of Bolt Super4G's spectacular growth in the fiercely competitive Indonesian telecommunications market has to do with its network architecture, which consists of a layer of base stations and a boost layer of cells, 98% of which are connected by fiber.