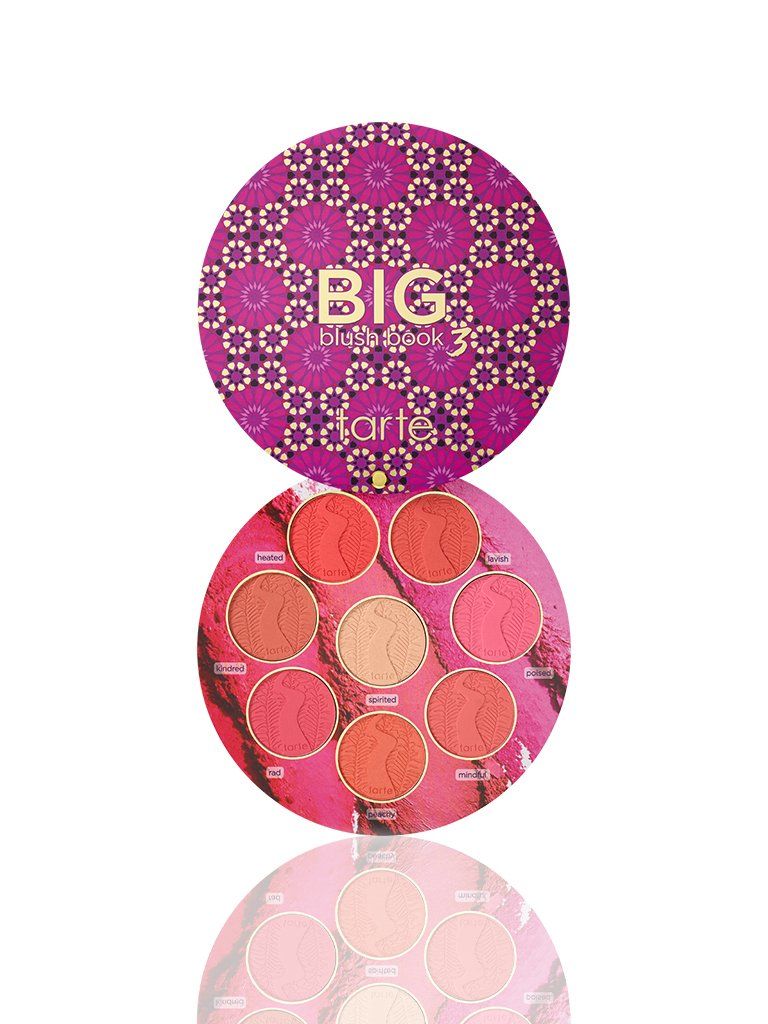 As POPSUGAR Beauty reports, the brand's last two Blush Book palettes sold out almost instantly, meaning that those who are keen on grabbing the third for themselves will need to act quickly on August 23, when it will make its official release. Included in the palette are seven different shades of blush, which range from a vivid hue to coral, to a light hue of peach. Also included are various shades of pink, enabling consumers to mix and match the shades as they please to achieve the perfect look. In the center of the Blush Book palette is highlighter called Spirited as well, which adds some glow to the cheekbones to bring out the colors even more.
1.8
Score
Popularity
Activity
Freshness
Get Trend Hunter Dashboard