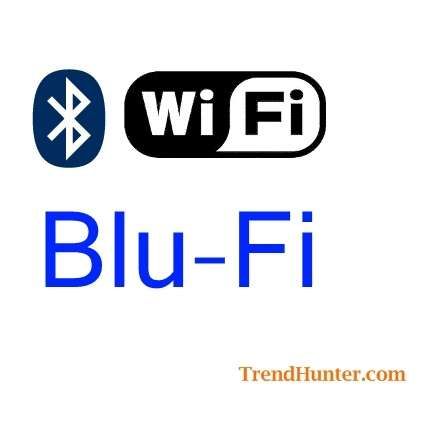 Ayman — February 13, 2008 — Tech
References: news.wired
Share on Facebook Share on Twitter Share on LinkedIn Share on Pinterest
What an exciting development. Bluetooth is going to get a whole lot faster next year by taking advantage of Wi-Fi technology already built into many gadgets. Linking Bluetooth and Wi-Fi (or Blu-Fi, as I am dubbing it) will enable faster transfer of large files between gadgets. For example, transferring songs between computers and mobiles, pictures between mobiles and printers, or video from a camcorder to a TV.

Michael Foley, director of the Bluetooth Special Interest Group, said the first devices with the technology could be on the market in the middle of next year. A fast transfer channel for Bluetooth using a different radio technology, ultra-wideband, was announced in 2006, but delays in getting it to work prompted the Bluetooth group to look at Wi-Fi.

45 Bluetooth Beauties
Connecting the World, from Paintings to Pillow Phones