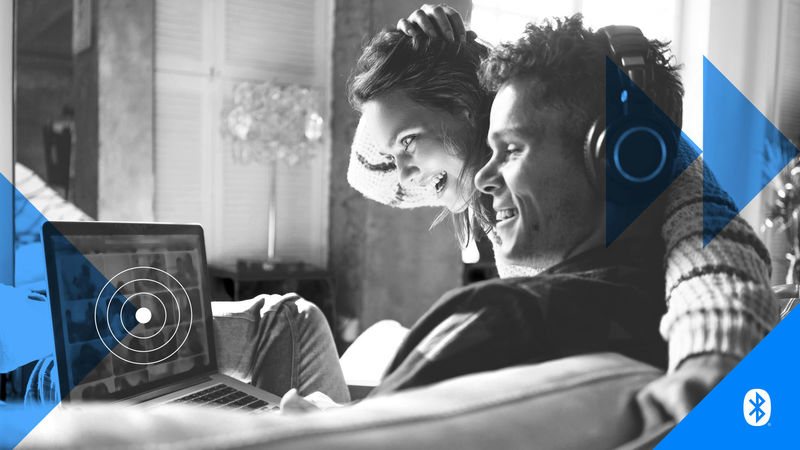 LE Audio also differs from other formats, due to the fact that it was developed exclusively for Bluetooth audio. Additionally, the new audio standard relies on Low Complexity Communication Codec, or LC3, which will provide improved audio quality while reducing power needs.

The Bluetooth Special Interest Group indicated that LE Audio will be available to the public during the first half of 2020.