Bluetooth Billboards the Beam Trailers to Your Phone 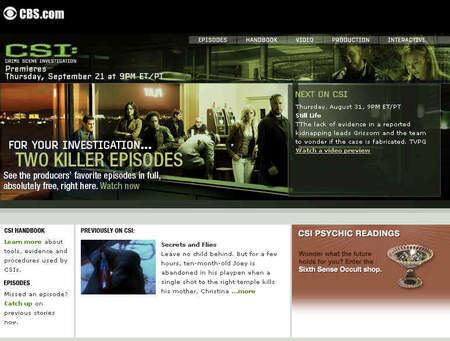 Implications - Since the development of smartphones, the use of the Web as a promotional tool has become more important than before. Mobiles with high-tech capabilities have allowed users to surf the Web while on the go, which benefits businesses who are using websites to market themselves. The popularity of QR codes has companies even more focused on thinking of unique marketing strategies that circle around cell phones.
3.5
Score
Popularity
Activity
Freshness

45 Bluetooth Beauties
Connecting the World, from Paintings to Pillow Phones