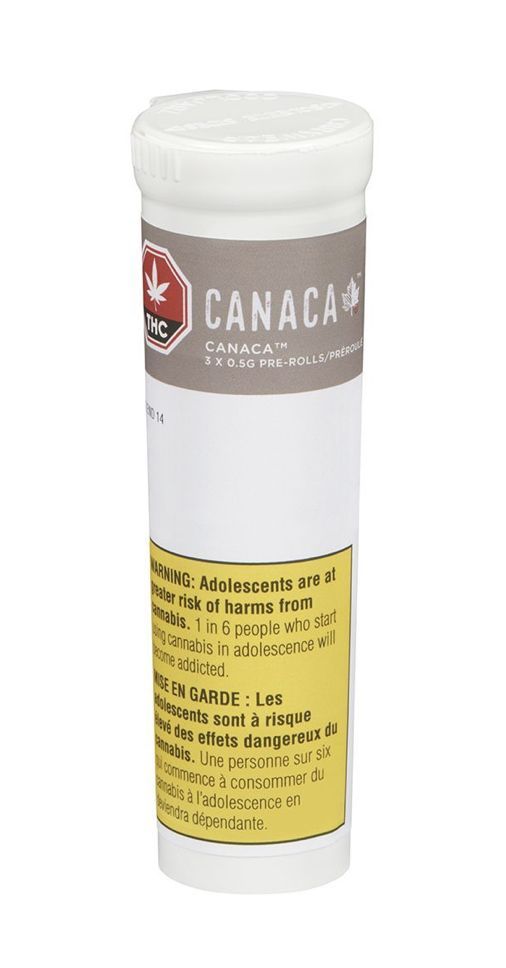 Canaca's Blend 14 is a Hybrid That is Indica-Dominant

Kalina Ned — February 10, 2020 — Lifestyle
References: ocs
Share on Facebook Share on Twitter Share on LinkedIn Share on Pinterest
The 'Blend 14' pre-rolls by Canaca will entice enthusiastic consumers with their very low CBD and medium THC potency. The strain is indica-dominant, with a rich profile of terpenes, including pinene which is found in rosemary, sage, and pines; myrcene which is present in mangos, lemongrass, and hops; and finally, trans-caryophyllene that resides in black pepper, cloves, and cinnamon. The flower in Canaca's 'Blend 14' pre-roll is grown in a greenhouse in Ontario, Canada.

Canaca has other indica-dominant strains, including 'Mango,' 'White Widow,' 'Alien Dawg,' and 'Blueberry,' but only the 'Blend 14' is sold through the Ontario Cannabis Store as a pre-roll pack.
2.8
Score
Popularity
Activity
Freshness
Get Trend Hunter Dashboard